A lot of people have suddenly become experts on what we should be doing vis-a-vis Afghanistan over the past few weeks. So I think that it’s important to provide context to the current state of affairs, which I will summarize briefly as “Fuck around and find out.”

Part I: Fuck Around

Jimmy Carter’s administration started funding the Mujahideen insurgency in Afghanistan agains t the Soviet-backed government there through the CIA in 1979. The Soviets intervened in 1980, and Reagan doubled down on funding the insurgents, The Reagan Doctrine, a policy of aiding insurgents against Soviet-backed governments in Asia and Latin America to “roll back” communism, led to Operation Cyclone. “one of the longest and most expensive covert CIA operations ever undertaken.” Billions were spent betweeen 1980 and 1992, including an ongoing supply of Stinger anti-aircraft missiles.

Osama bin Laden was an Arab volunteer. The Wahhabist Saudis provided a great deal of private funding for the jihad against the communists, and the Taliban spring from Wahhabist schools for Afghanis in Pakistani refugee camps. The US did not create bin Laden or the Taliban, but the CIA certainly worked with them.

After the Soviets left, a civil war continued through the mid-1990s until the Taliban eventually controlled most of the country. Meanwhile, Wahhabists enraged by the US stationing troops in Saudi Arabia during the Gulf War (including women) —in the holy land— began the movement that would become known as al Qaeda. Most of the leadership of al Qaeda came from volunteers who had assisted the Mujahideen. 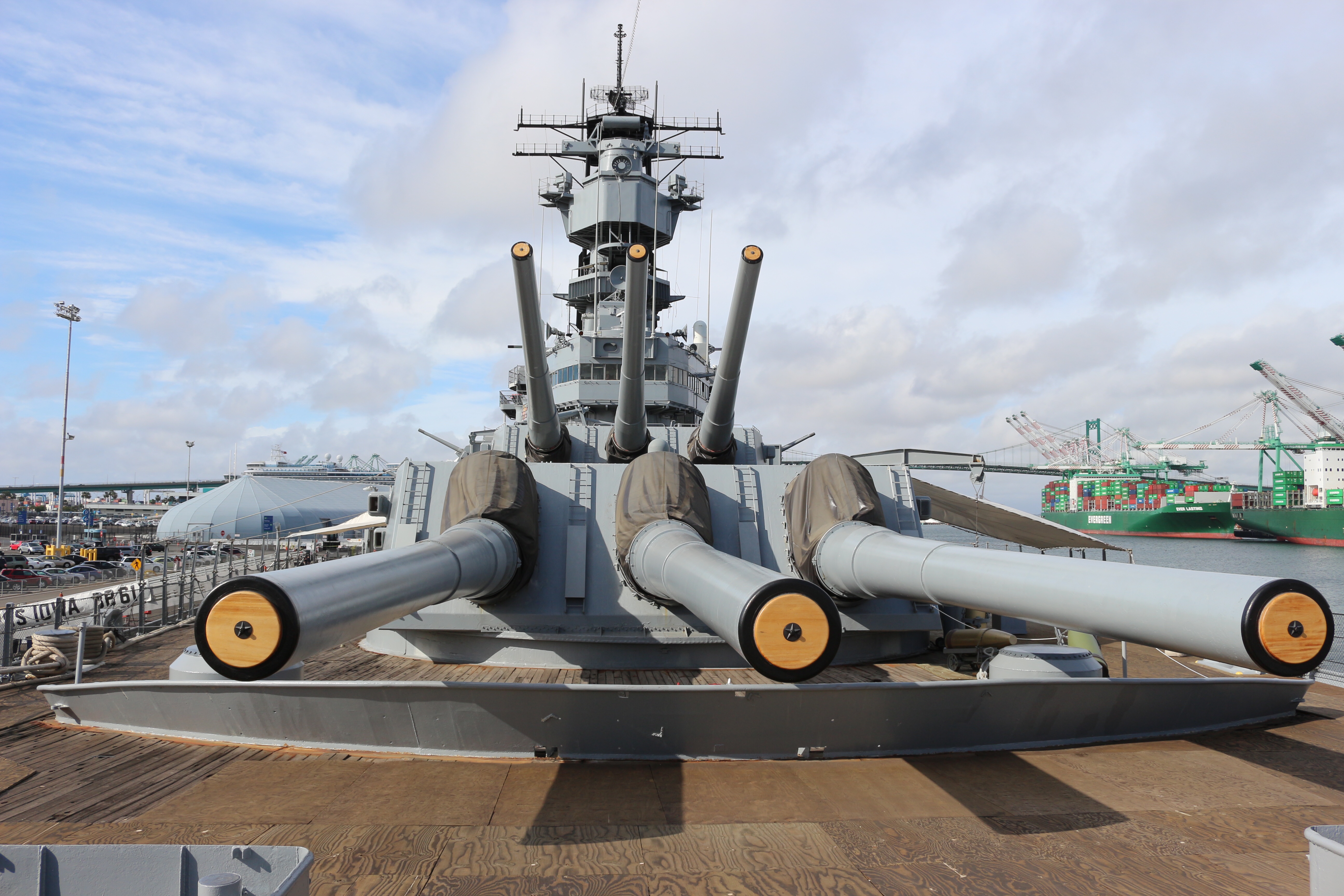